The store will not work correctly in the case when cookies are disabled.

We use cookies to make your experience better. To comply with the new e-Privacy directive, we need to ask for your consent to set the cookies. Learn more.

We ship from The Hague, the Netherlands and can only provide tax free shopping on orders delivered outside the EU. Be aware of your own countries import and taxes.

Skip to the end of the images gallery 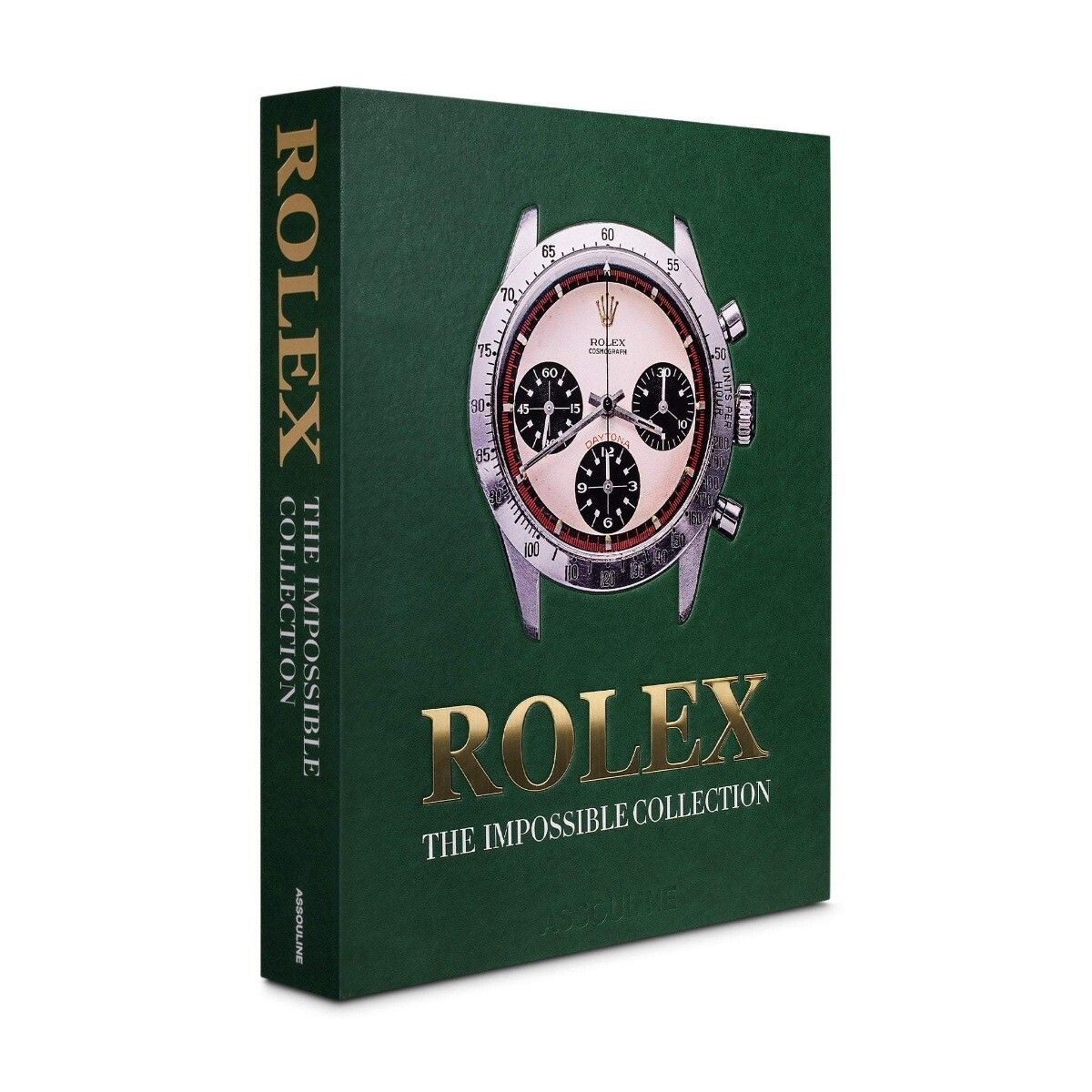 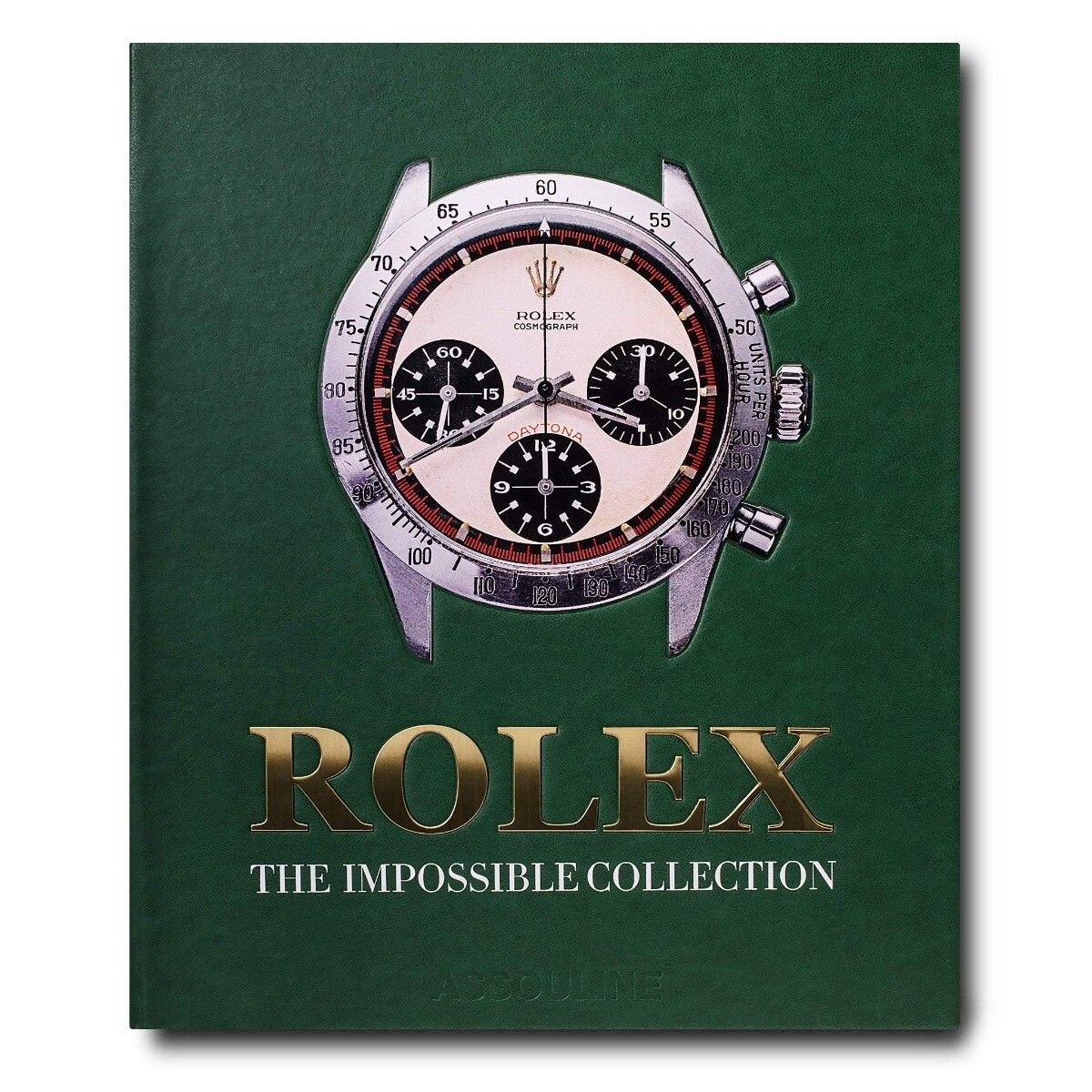 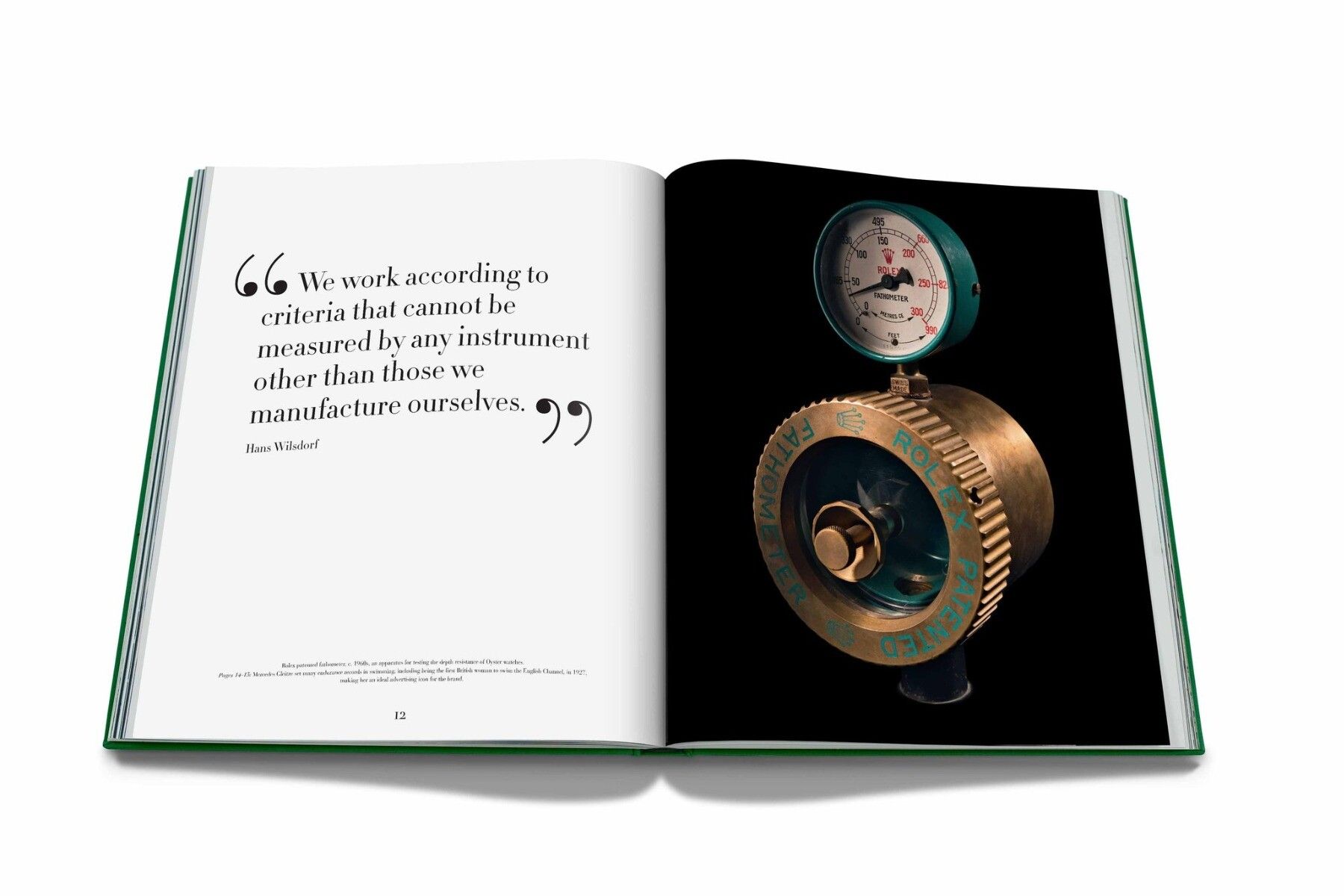 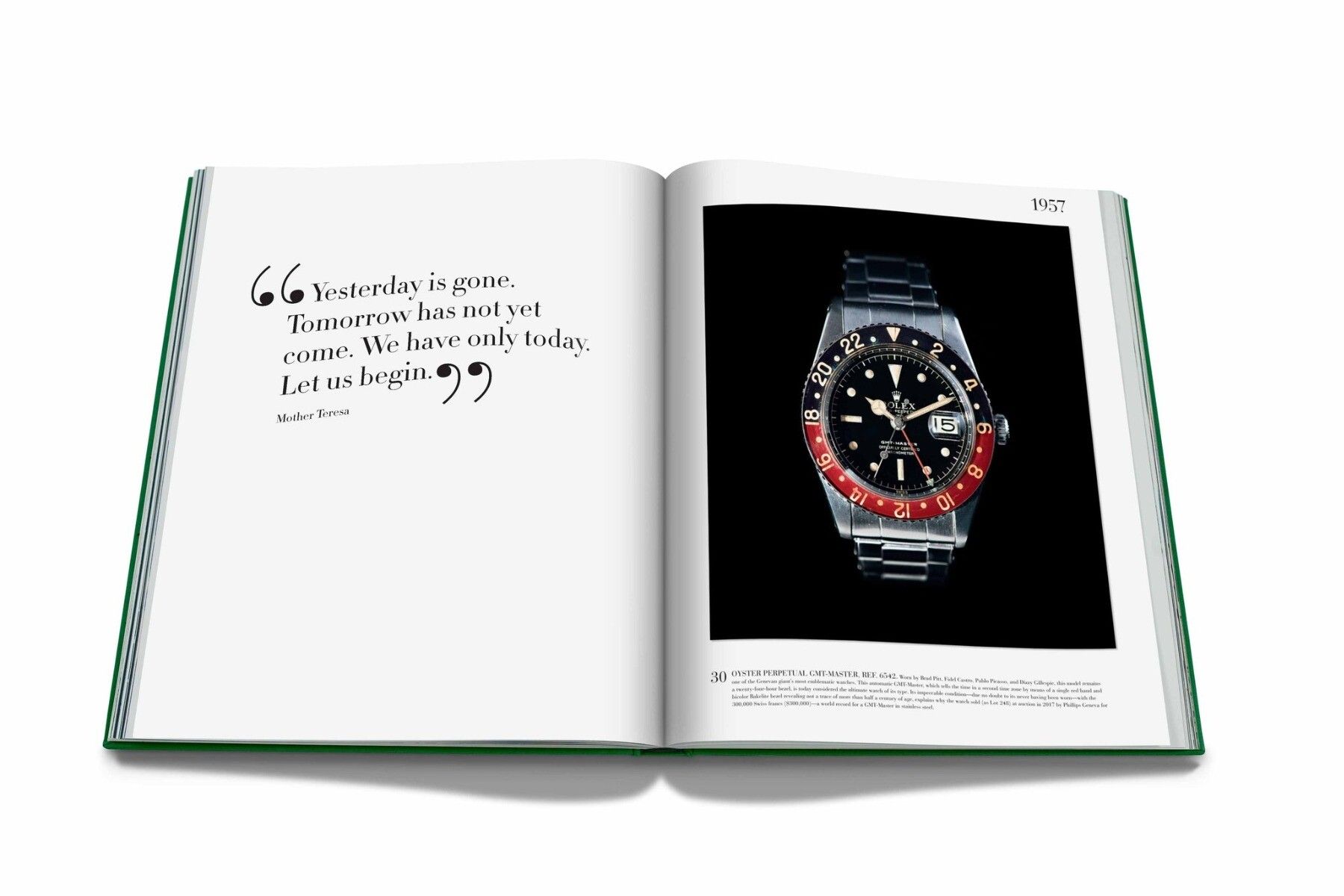 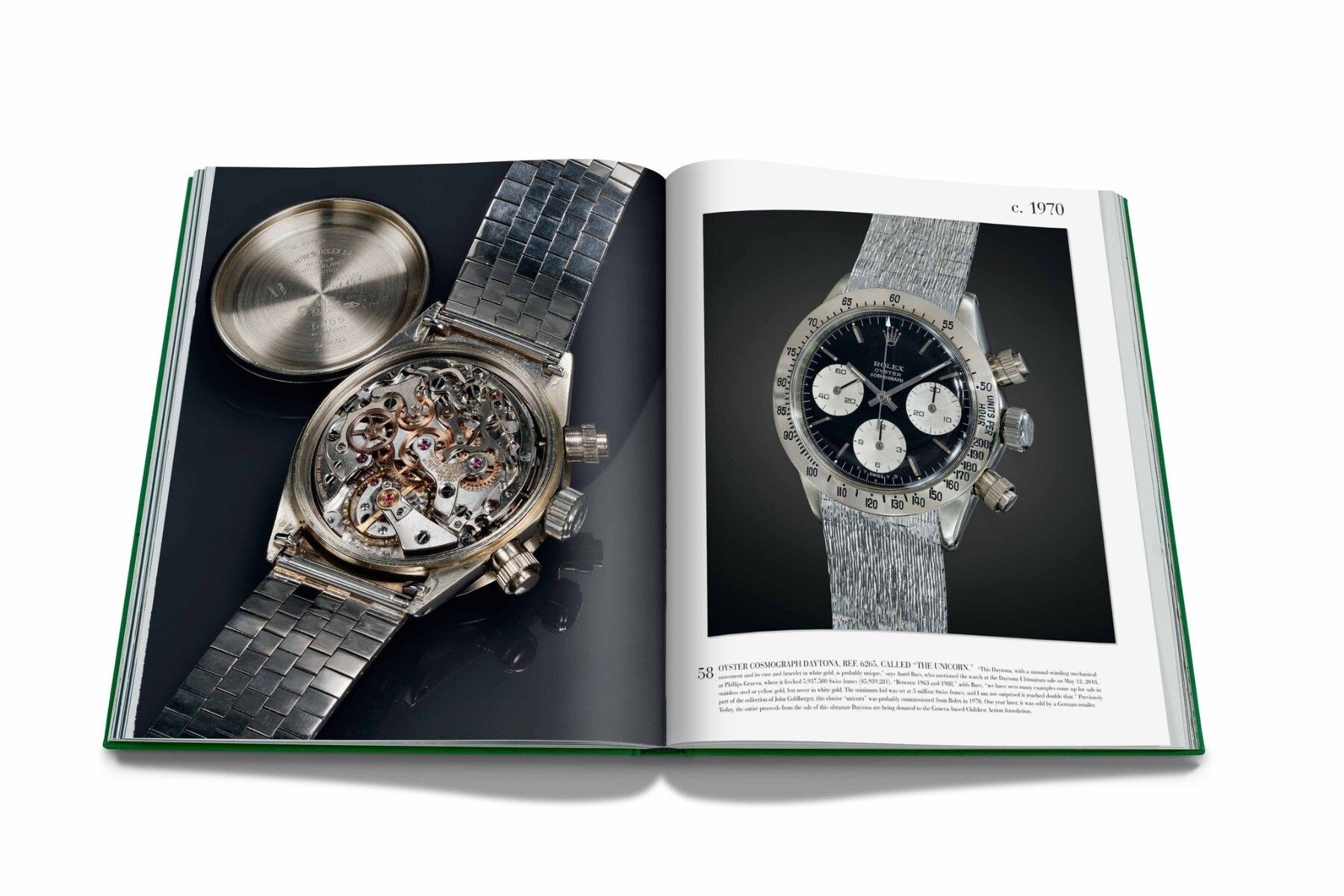 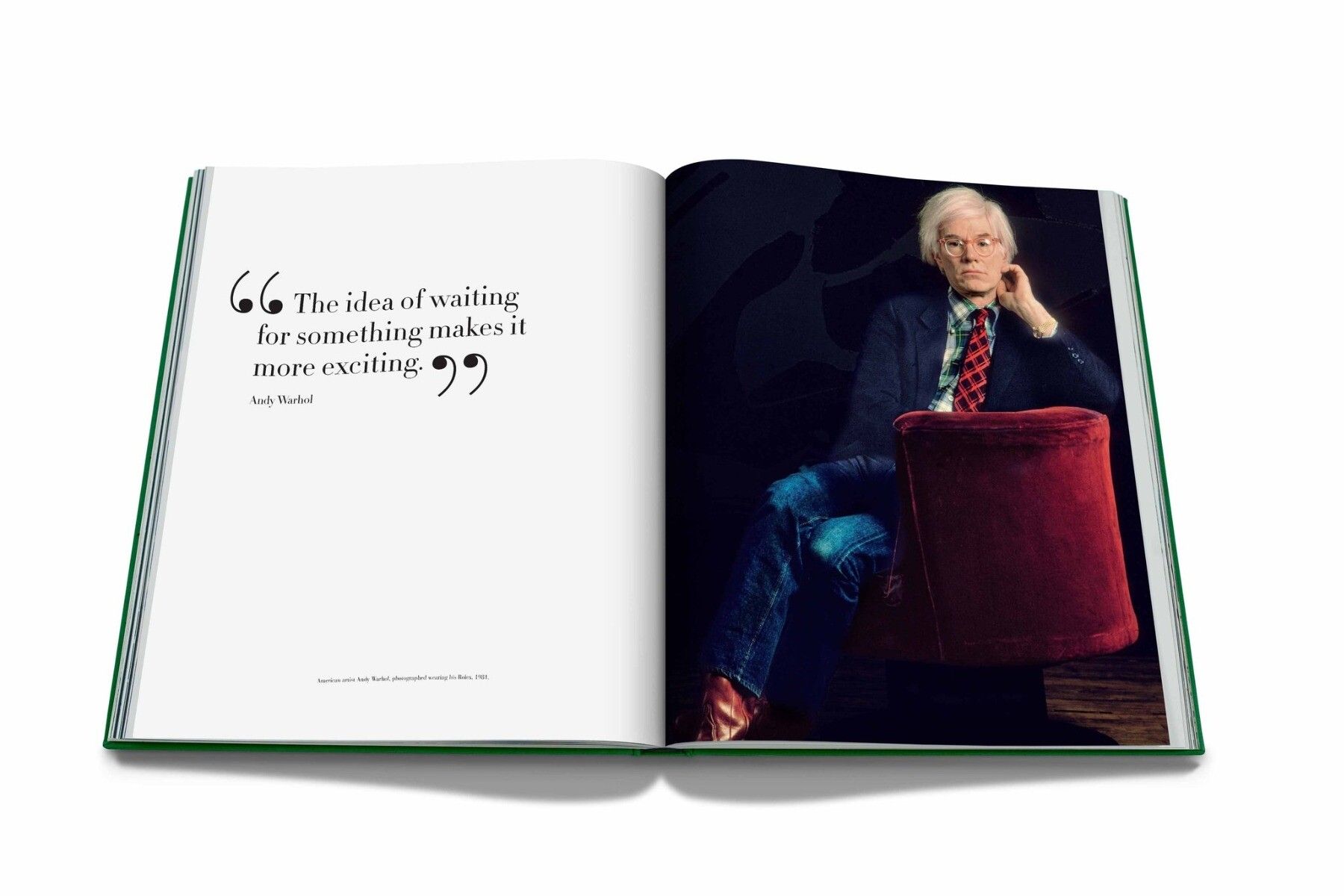 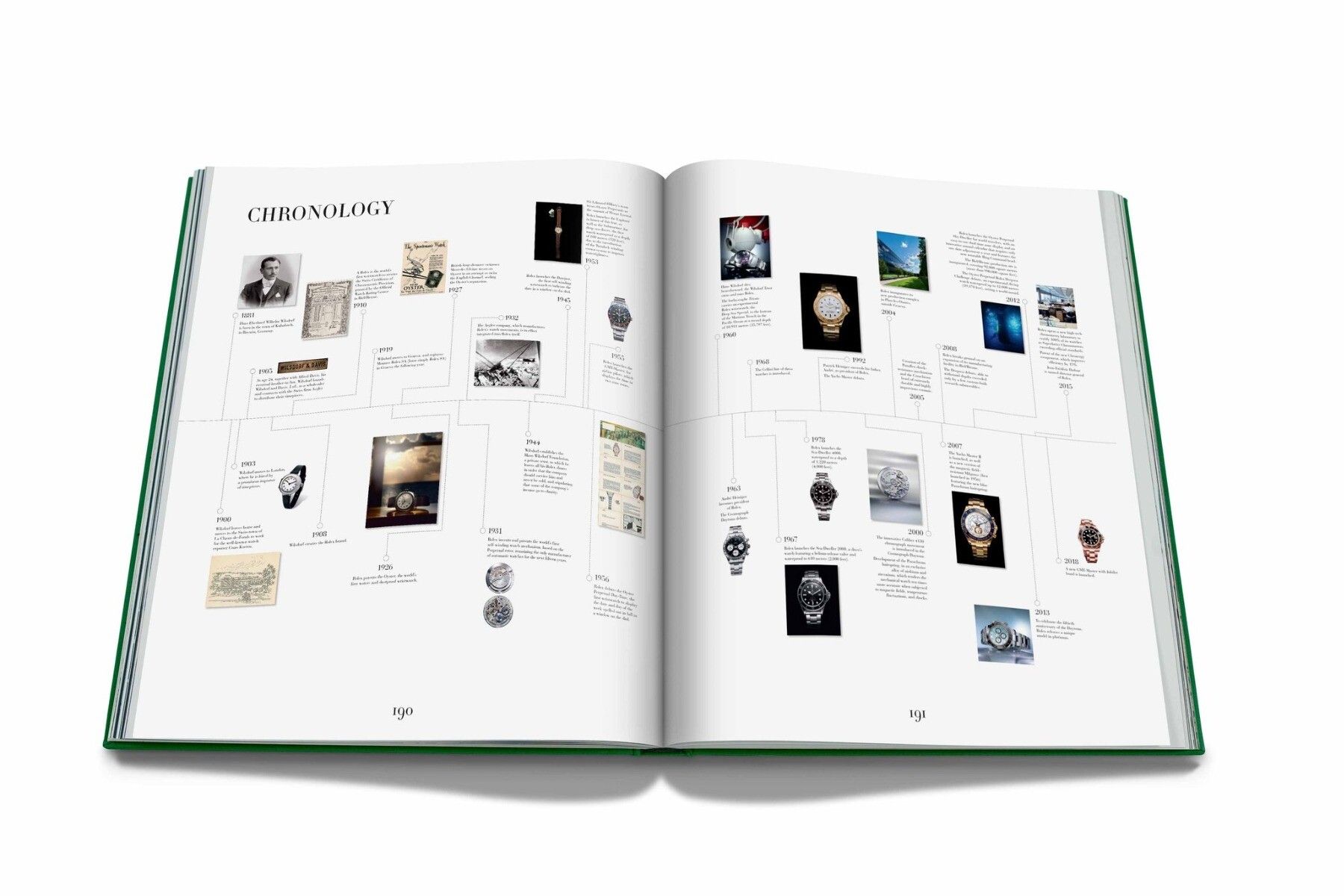 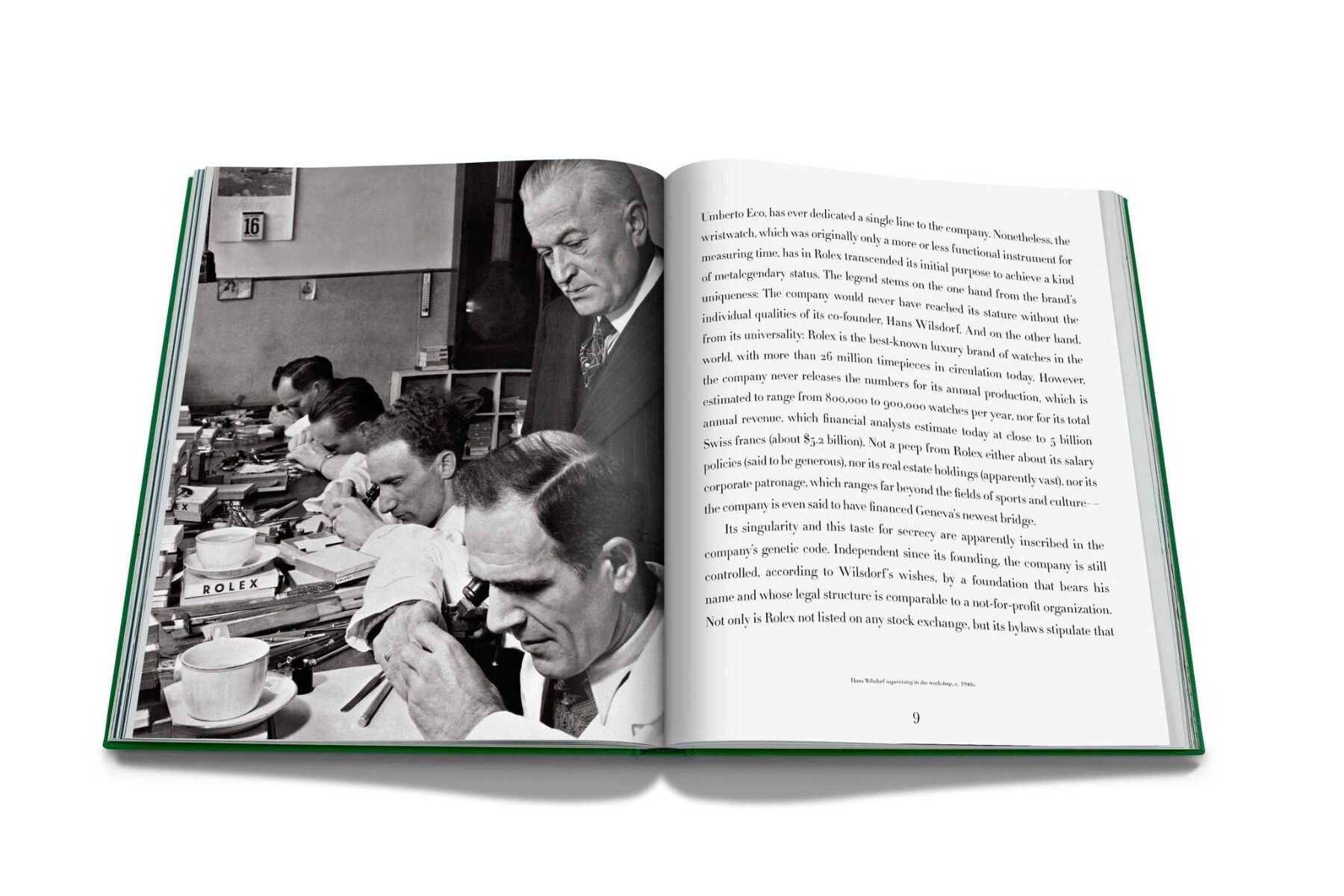 Skip to the beginning of the images gallery

For more than a century, Rolex stands apart as the most coveted and most legendary brand of watches in the world. A Rolex connotes many things: the quintessence of the luxury timepiece, a tool of power for movers and shakers, the symbol of passage into adulthood. New labels pop up, styles come and go, but the brand at the top never changes. Ever the record setter—the Daytona that had belonged to Paul Newman was auctioned by Phillips in New York in October 2017 for $17.8 million—it comes as no surprise that Rolex is the most collected watch label in the world.

The history of Rolex is rooted in the visionary spirit of its founder, Hans Wilsdorf. In 1905, young Wilsdorf founded a company in London for the distribution of timepieces, but his true dream was to produce wristwatches—in their infancy at the time, and not very precise—that would be technically durable and reliable, and supremely elegant. The company first concentrated on producing the highest quality movements, and this quest for precision rapidly led to the first wristwatch in the world to receive the Swiss Certificate of Chronometric Precision, granted by the Official Watch Rating Centre in Bienne in 1910. Four years later, Kew Observatory in Great Britain awarded a Rolex watch a class A certificate, a distinction that had been previously reserved exclusively for marine chronometers.

Selected by specialist Fabienne Reybaud, each of the exceptional Rolex watch models in this beautiful handcrafted Ultimate Collection volume showcase the most valuable and technically innovative models the luxury watchmaker has produced, including watches never seen in print before: From the first wristwatch dating to the early 1900s and the first Oyster Perpetual from 1931, to an Explorer worn during Sir Edmund Hillary’s expedition to the summit of Mt. Everest in 1953 and the Submariner worn by actor George Lazenby in the James Bond film On Her Majesty’s Secret Service, they are sure to astonish collectors the world over.

All orders from outside the EU are Free of Dutch VAT. Be aware of your own countries import taxes and duties.

We offer fast and secure worldwide shipping on all orders!