The store will not work correctly in the case when cookies are disabled.

We use cookies to make your experience better. To comply with the new e-Privacy directive, we need to ask for your consent to set the cookies. Learn more.

Skip to the end of the images gallery 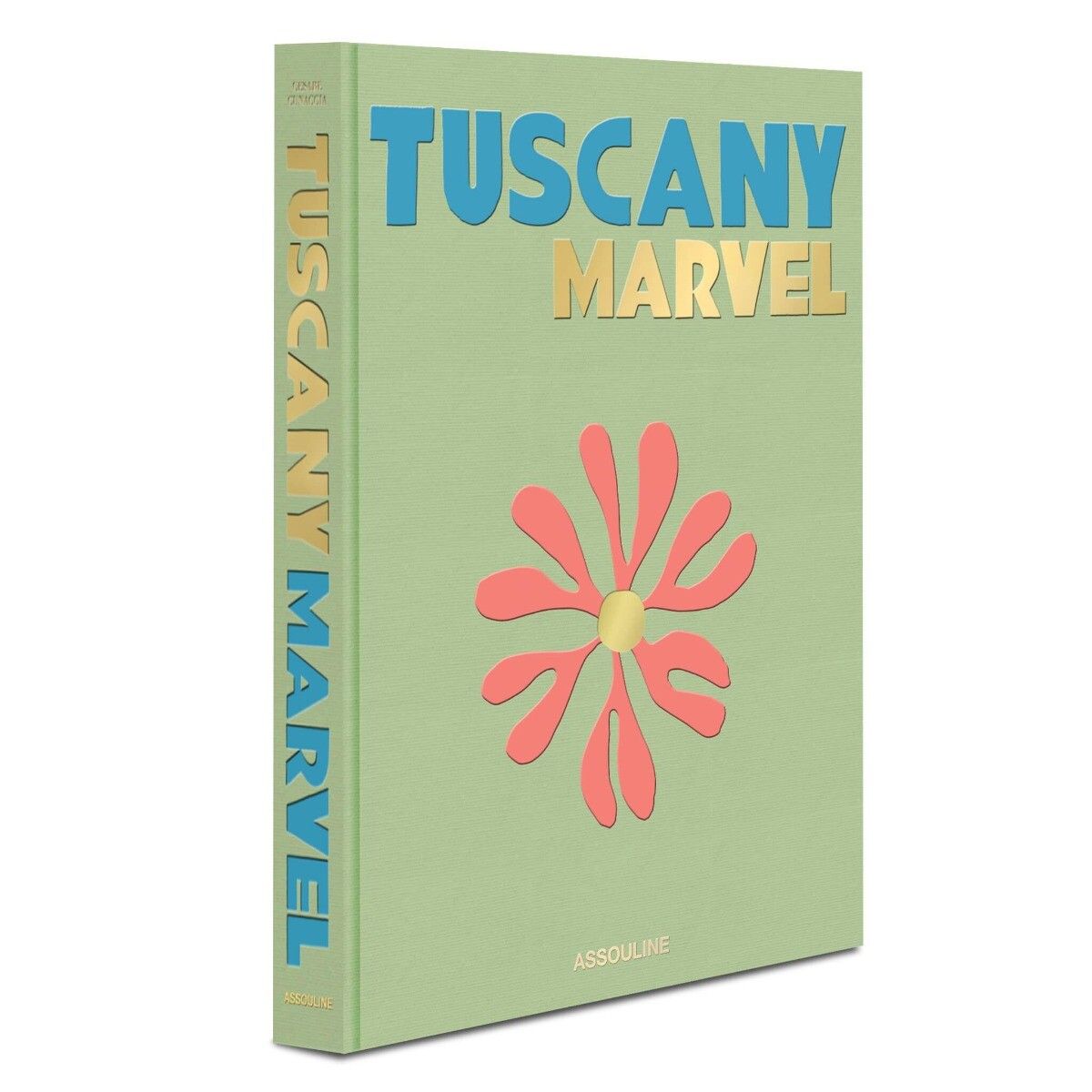 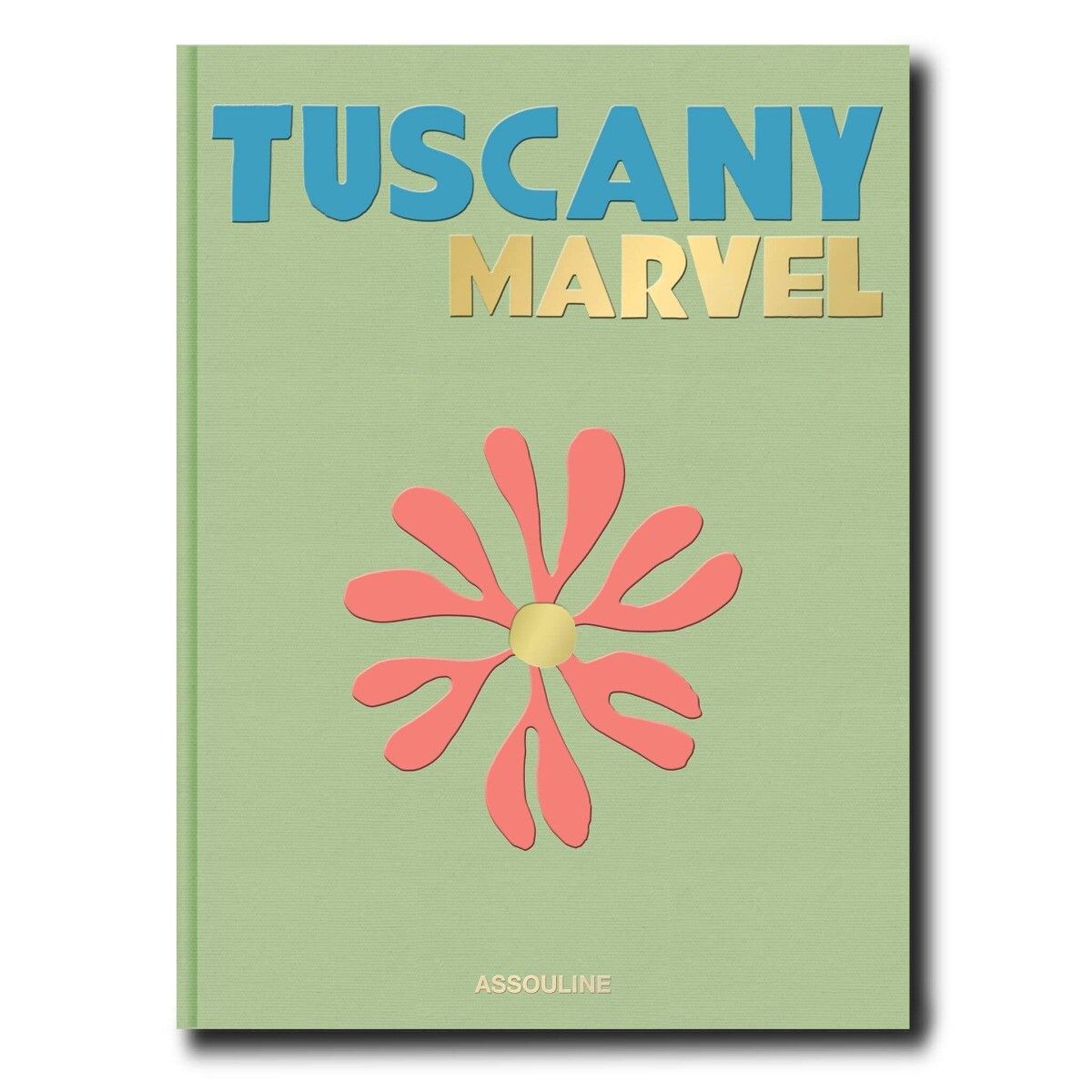 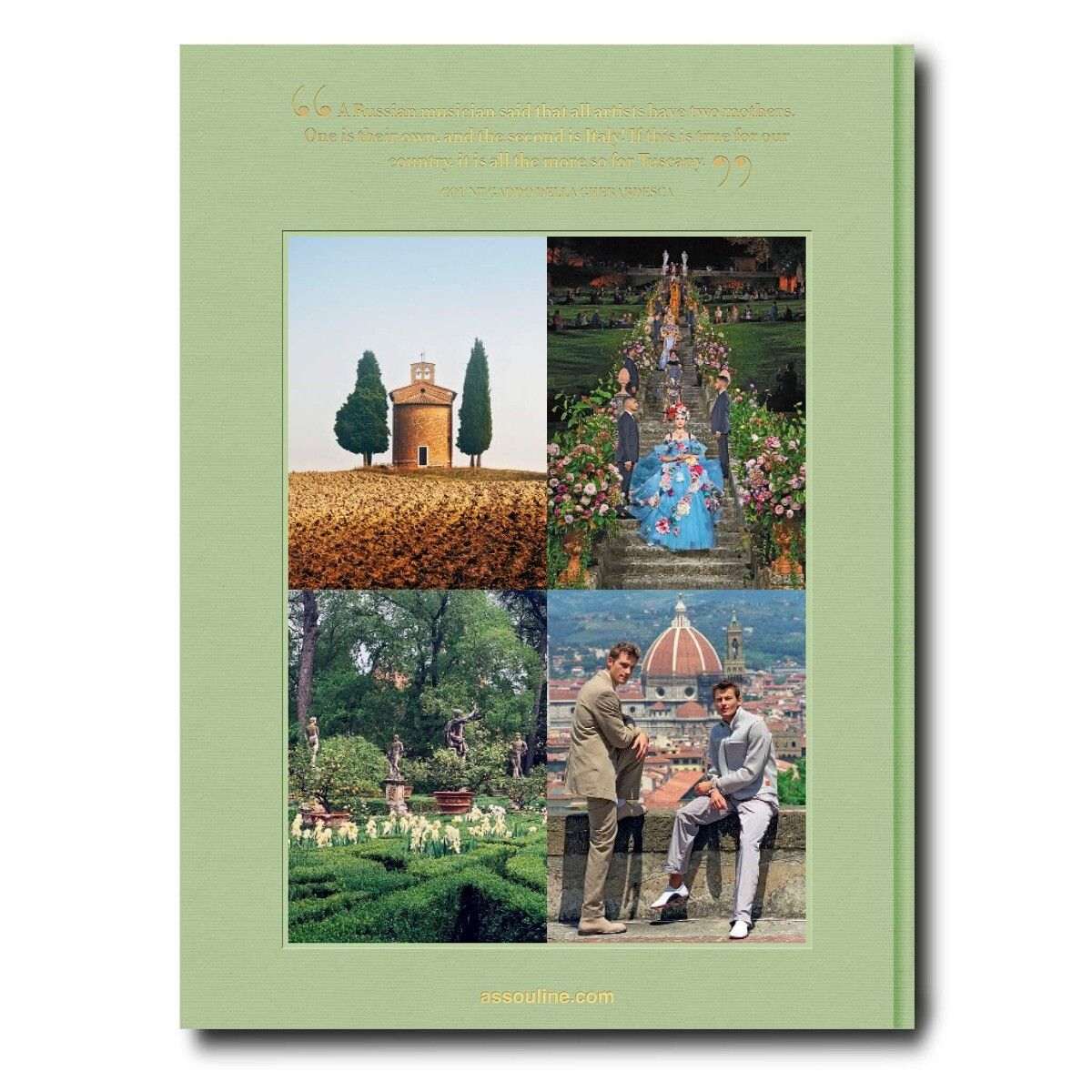 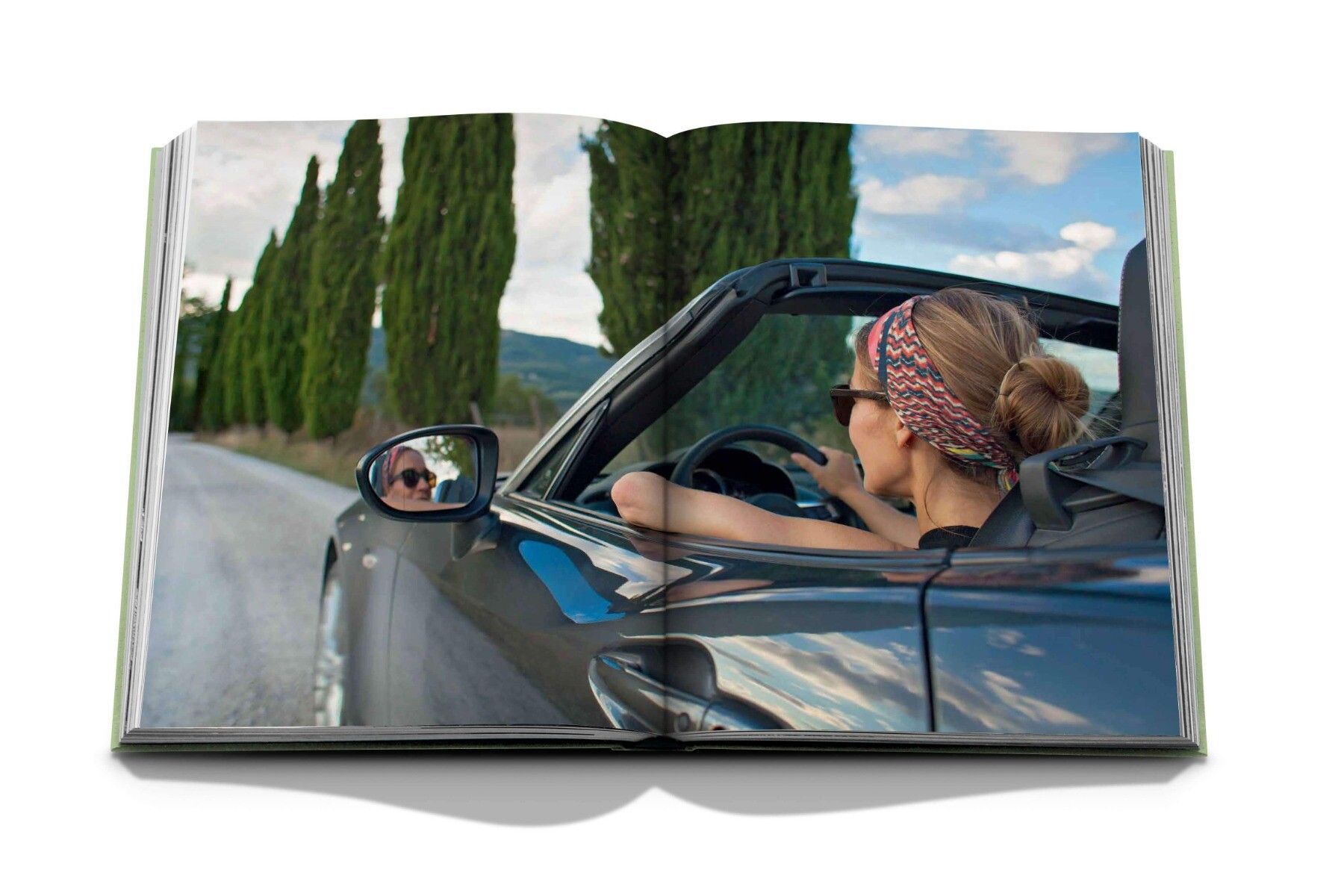 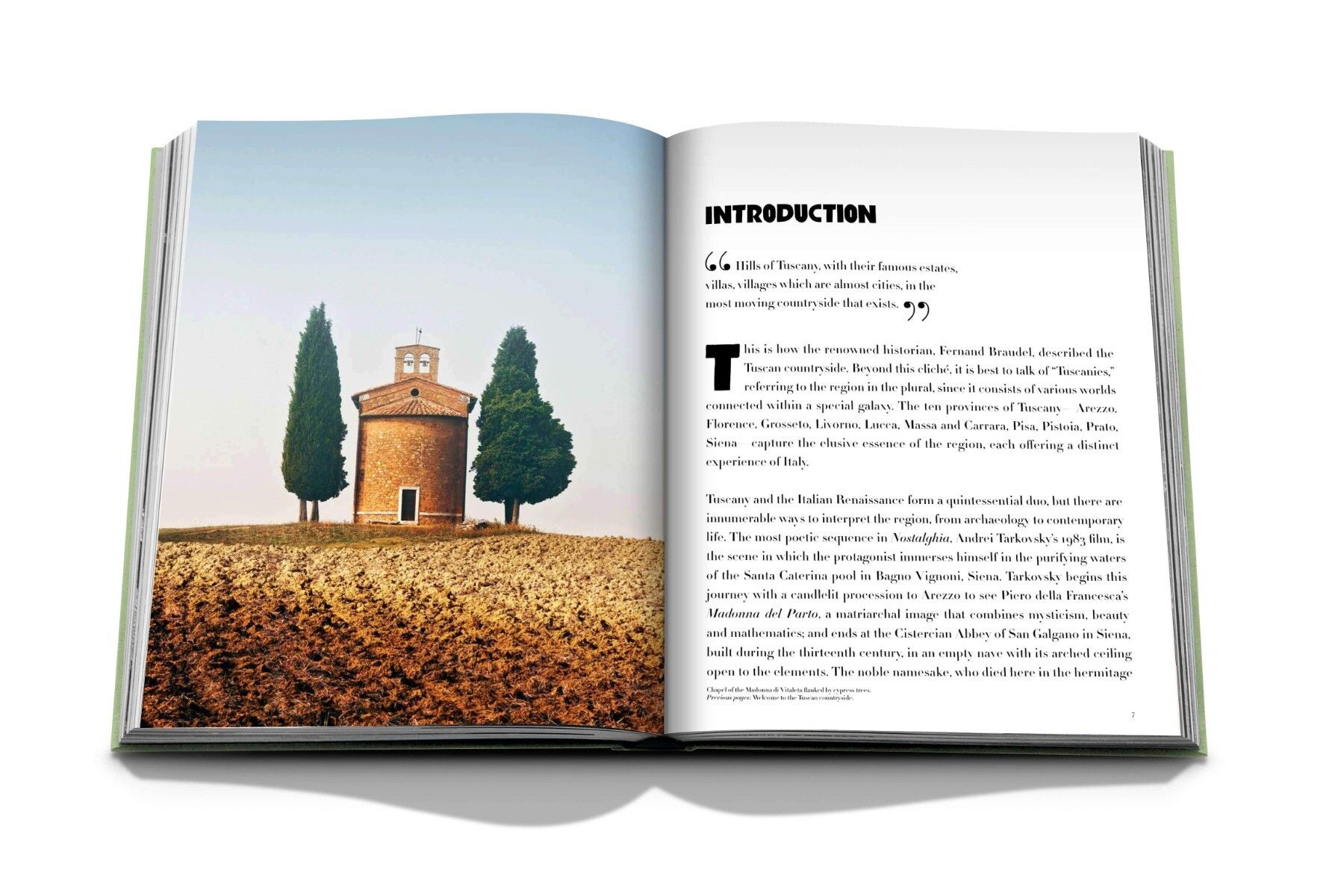 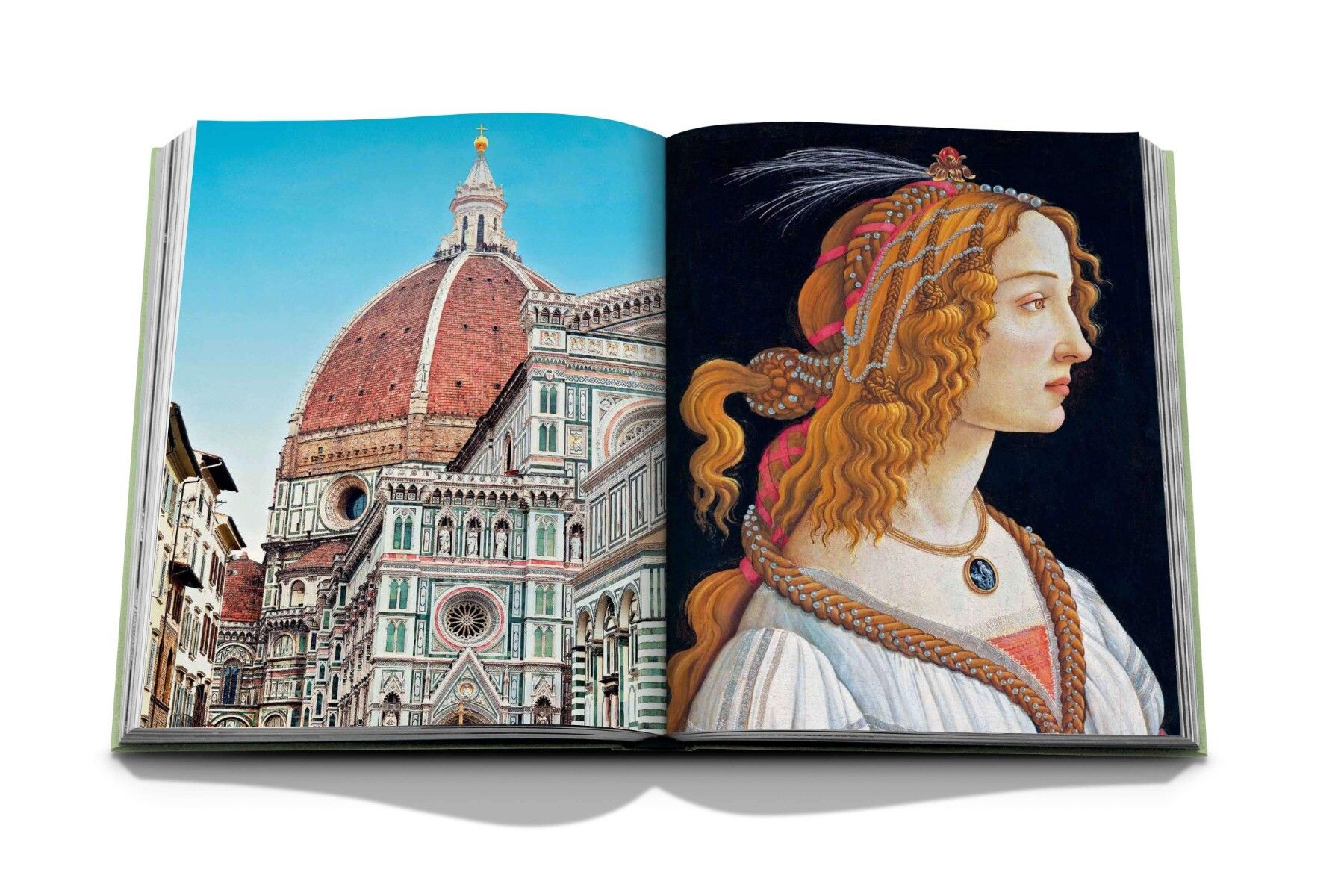 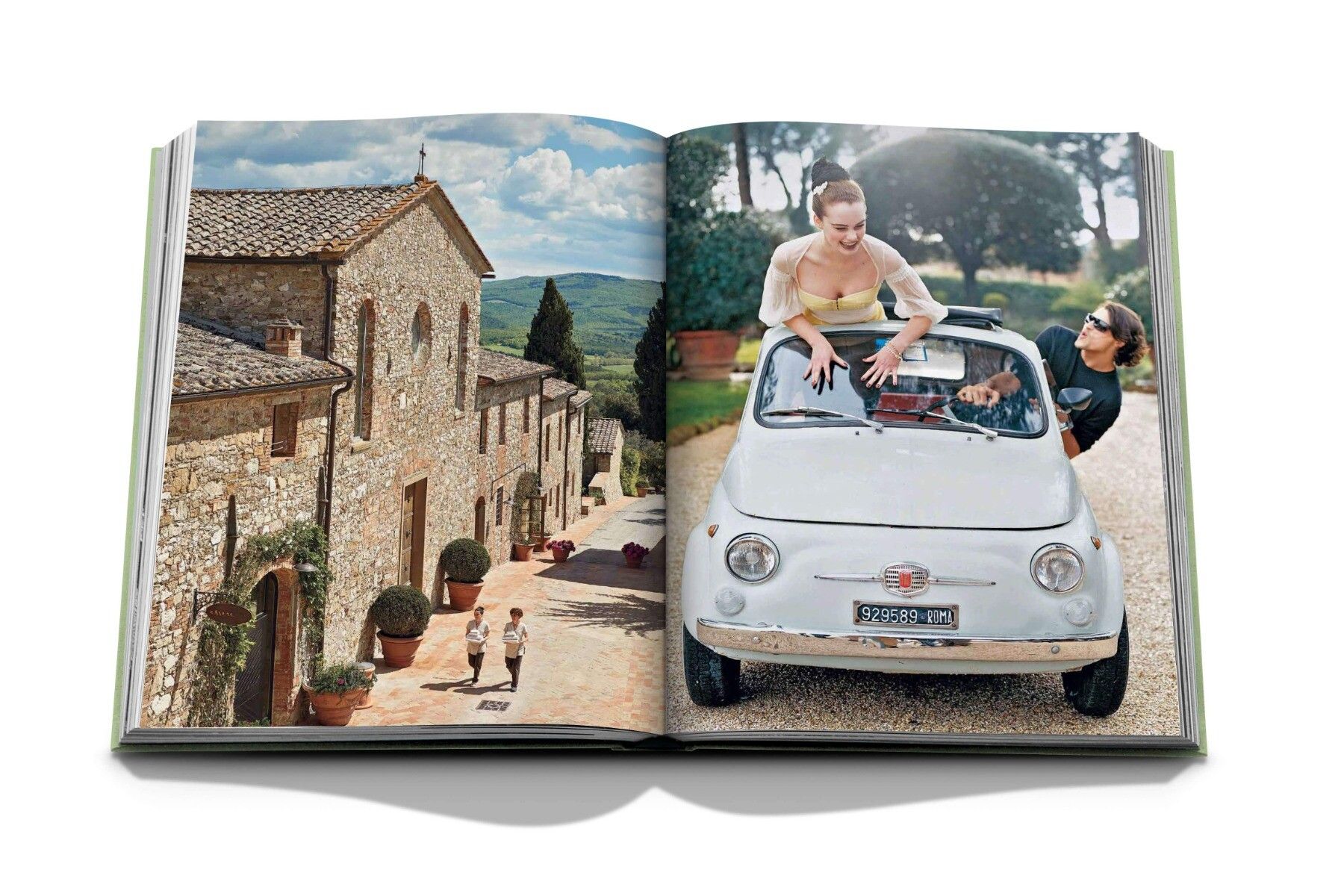 Skip to the beginning of the images gallery

SKU: 675040001000
€ 95,00
The Italian region of Tuscany is a feast for all senses. A creative incubator that has cultivated art and architecture for eras including Etruscan, Roman, Renaissance and modern times. Timeworn churches, once stops on nineteenth-century Grand Tours, stand tall in the towns’ piazzas. Rolling hills of wheat and colorful olive groves, that inspire authentic Tuscan cuisine, are dotted with villas built by the prestigious Medici family. The Tyrrhenian Sea extends off its coast, lapping the shore of Elba, the island where the emperor Napoleon was exiled. Quaint villages, historic towns and bustling cities are scattered across its landscape, which is almost as varied as the communities themselves. From annual horse races at Piazza del Campo, and the centuries-old winemaking traditions of the Chianti region to the city of Pisa, an ancient Maritime Republic known for the youthful spirit of its Scuola Normale Superiore and Leaning Tower alike, Tuscany is the place of dreams, where thousands come to relive its history and take in the beauty of a region.

In the fashion world, Ferragamo, Gucci and Pucci all have ties to Florence and its endless inspiration. However, what truly defines Tuscany is its timelessness. Masterpieces from centuries past still lure immense crowds. Brunelleschi’s dome in Florence never fails to strike onlookers with awe.

All orders from outside the EU are Free of Dutch VAT. Be aware of your own countries import taxes and duties.

We offer fast and secure worldwide shipping on all orders!